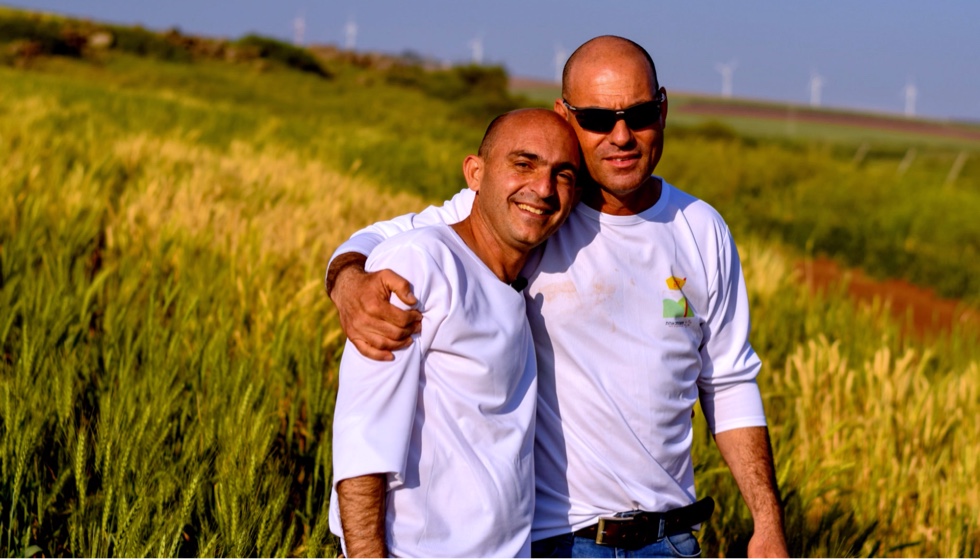 12 years after Gili’s death, Eyal decided to organize a special trip for bereaved siblings in Gili’s memory. The trip is a jeep tour that Gili always wanted to do, but didn’t get to go on before his death.

Eyal named the tour “Journey of the siblings.” Eyal emphasizes that this isn’t a trip about loss, but a trip that celebrates life.