Perpetuating the memory of Israel’s fallen heroes: Sean Carmeli sacrificed his life for the State of Israel. His loved ones continue to live that sacrifice each & every day 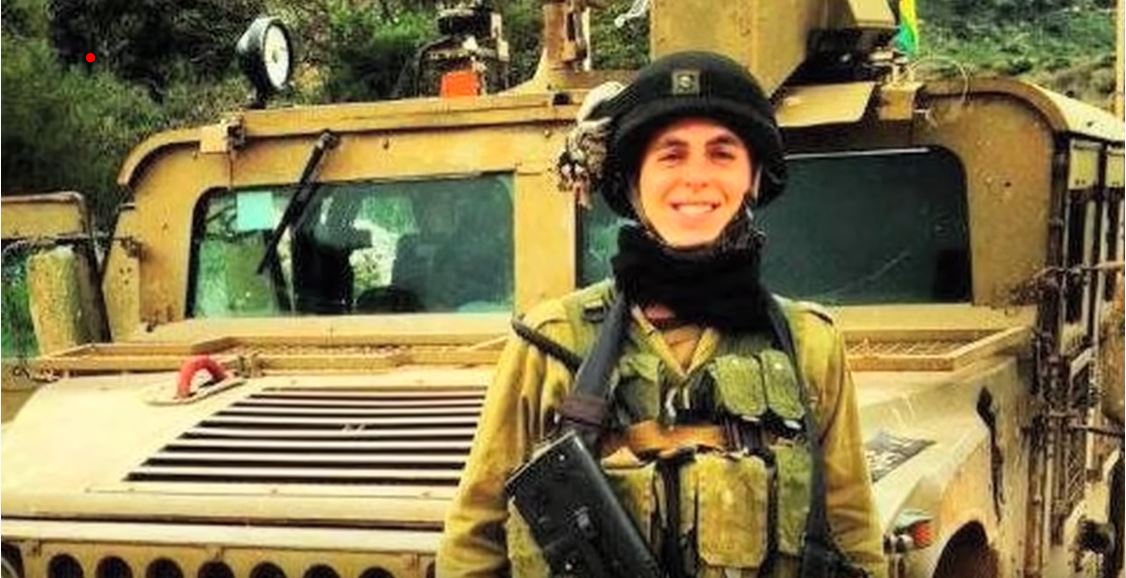 Approximately 3,000 lone soldiers currently serve in the IDF. soldiers who enlisted not because they were called to the draft, but rather out of deep and unending love and devotion for the State of Israel, and a sense of duty and responsibility for the state of its future. One of those soldiers was Sean Carmeli.

21-year-old Nissim Sean Carmeli, of South Padre Island, Texas grew up an all-American boy, in a warm home, with a love for the Maccabi Haifa soccer team, a passion shared with his father. Even after joining the IDF’s Golani Brigade, if he could help it, he never missed a game. When asked how he could stay up late cheering on his favorite team, and catch just a few hours of sleep before returning to base at the crack of dawn, he’d say, “Live a little.

Sean lived a lot.  His life was big and full. And then it ended, all too quickly.

On Saturday, July 19th, 2014, Sean’s team entered the Sajaia refugee camp in Gaza, where he was shot from behind by a Hamas terrorist during a shootout. 24-year-old Max Steinberg of California was the second dual American-Israeli lone soldier who fell in battle that day.

“I remember the last thing I told him, Sean’s sister, Gal, recounts. “I said, ‘Sean, take care of yourself, and just, please, don’t be a hero.’” And now, four years later, Gal and the rest of the Carmeli family, must continuously musted courage and heroically live on, without their beloved son and brother.

And even though his favorite soccer team posted online that he had passed, leading 20,000 people to come out to the cemetery in Haifa to support the family of a lone soldier they did not know in their saddest hour, a lone soldier in life breeds loneliness for those who they are survived by in their death. 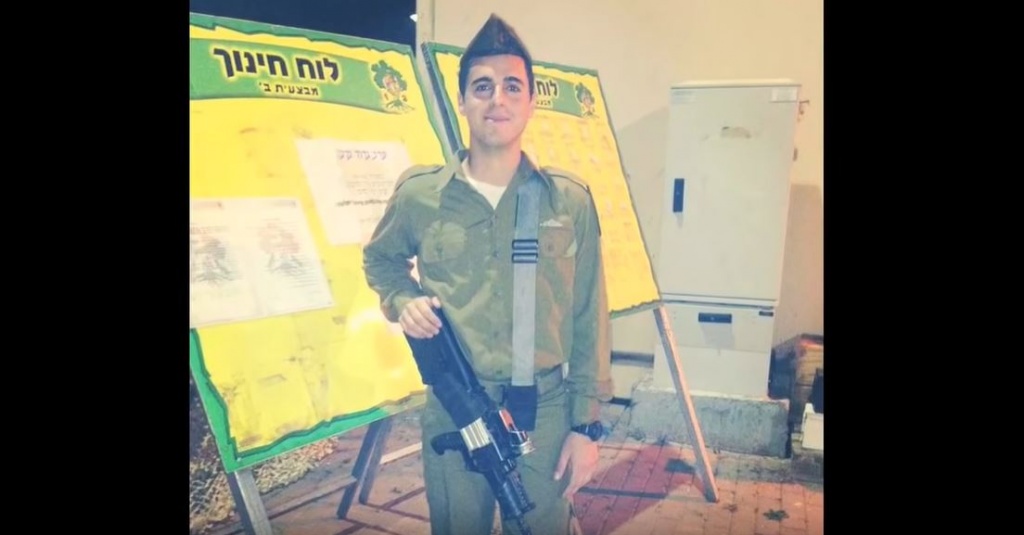 Ease their pain, wherever and however possible Validate the sacrifice Sean, Max and other fallen soldiers made, in exchange for the protection of the State of Israel, and the Jewish Nation across the world.

Two years before he was killed, Sean posted a status on Facebook, wishing his friends and loved ones a happy New Year. “I hope that… you guys will know that somebody is taking care of you. Sean won’t let anything happen to Israel, don’t worry.”

Now, it’s up to us to take care of Sean’s family, and support them as they live on in his absence.

Help Yad Labanim to ease the pain of the families of fallen heroes, like the Carmelis.